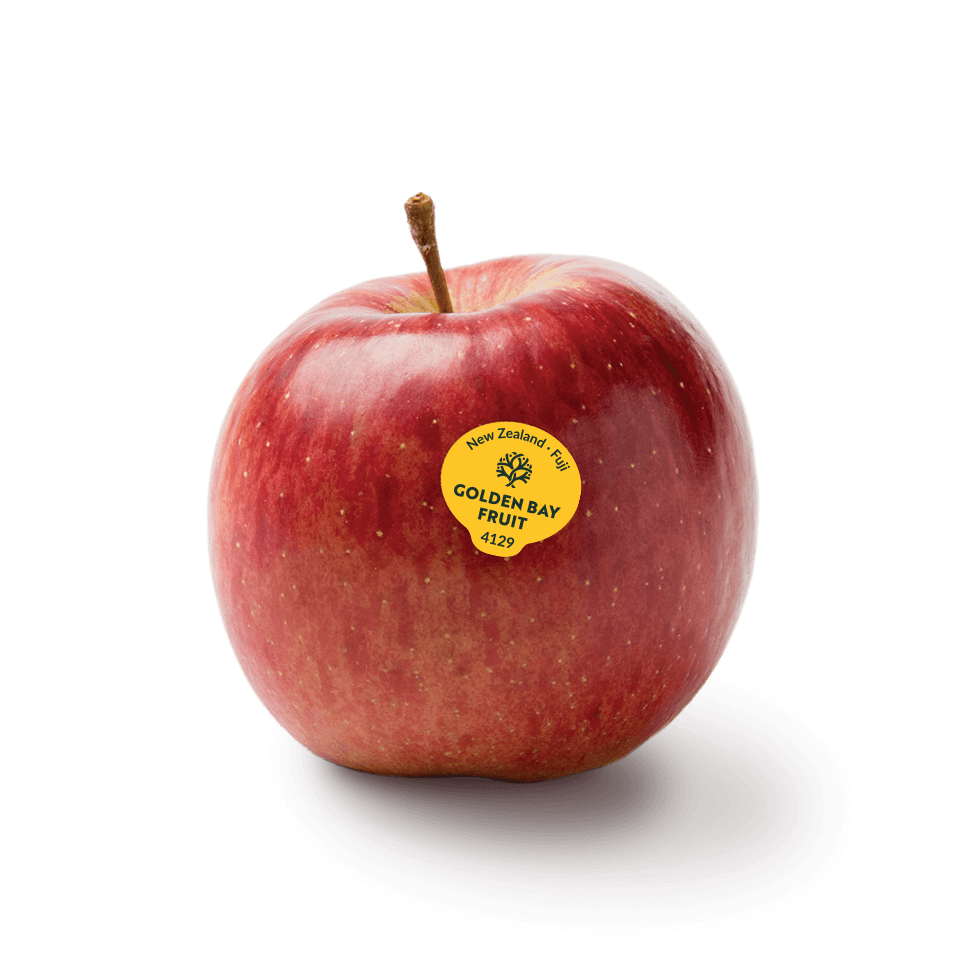 Reddish stripes and a slight red-to-rosy-pink blush over a yellow background colour.

Crisp and very juicy with a sugary-sweet flavour making it probably the sweetest apple around!

When can I find Fuji?

Fuji apples are harvested in Nelson, New Zealand from Mid-March to early April.
You can usually find Fuji apples from Golden Bay Fruit from harvest through to the end of August*.
(*dates reflect fruit’s container loading)

How to use Fuji 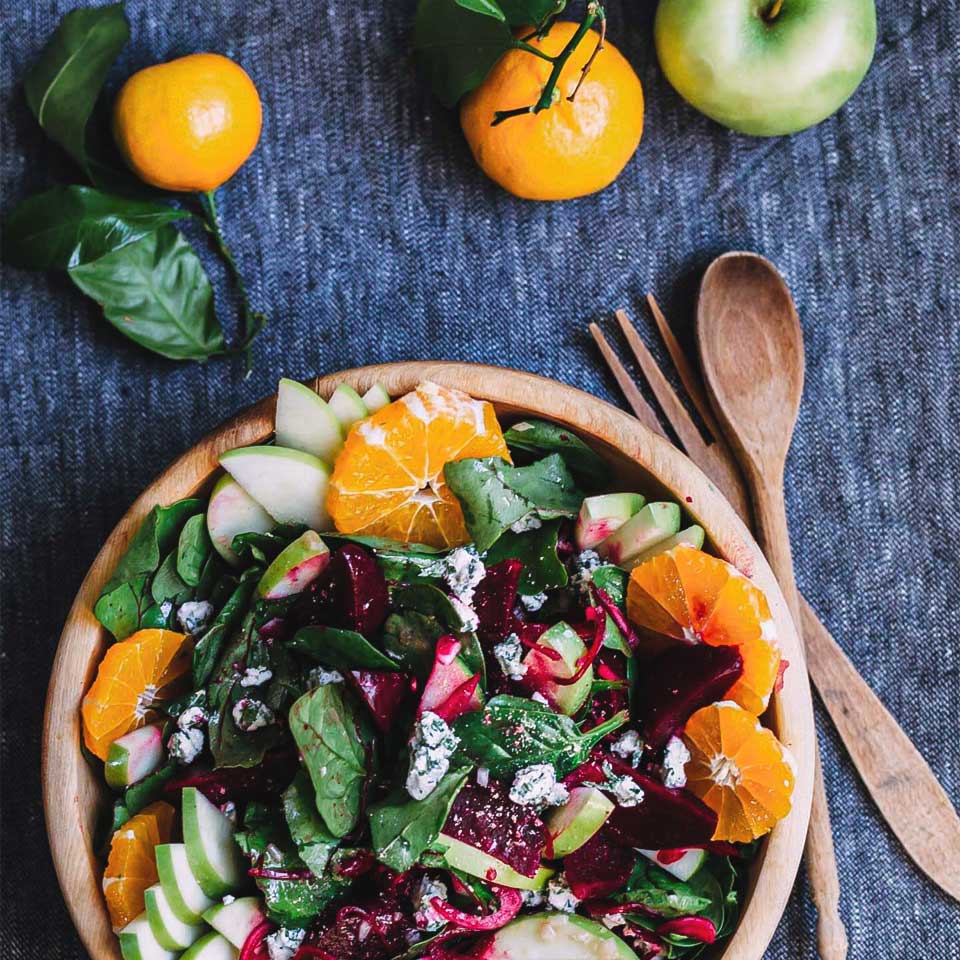 Developed in the late 1930s by growers at the Tohoku Research Station in Fujisaki, Aomori Prefecture – Japan, Fuji apple is a cross between two classic American apple varieties – Red Delicious and Virginia Ralls Janet. Its name is derived from the first part of the town where it was developed: Fujisaki. Now the apple has grown into one of the most popular varieties, in particular for sweet apples’ fans, who adore it because of its high sugar level (15-18). 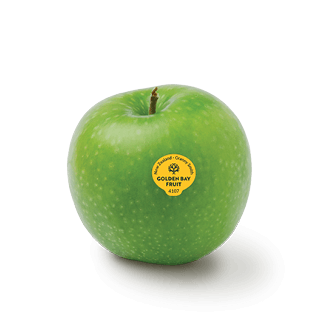 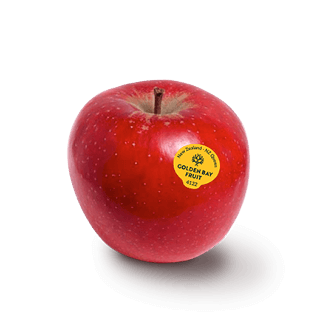 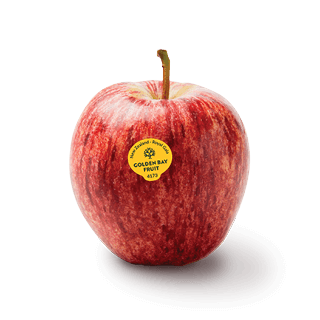 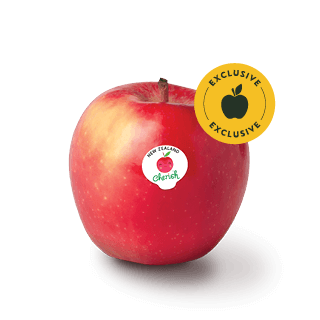